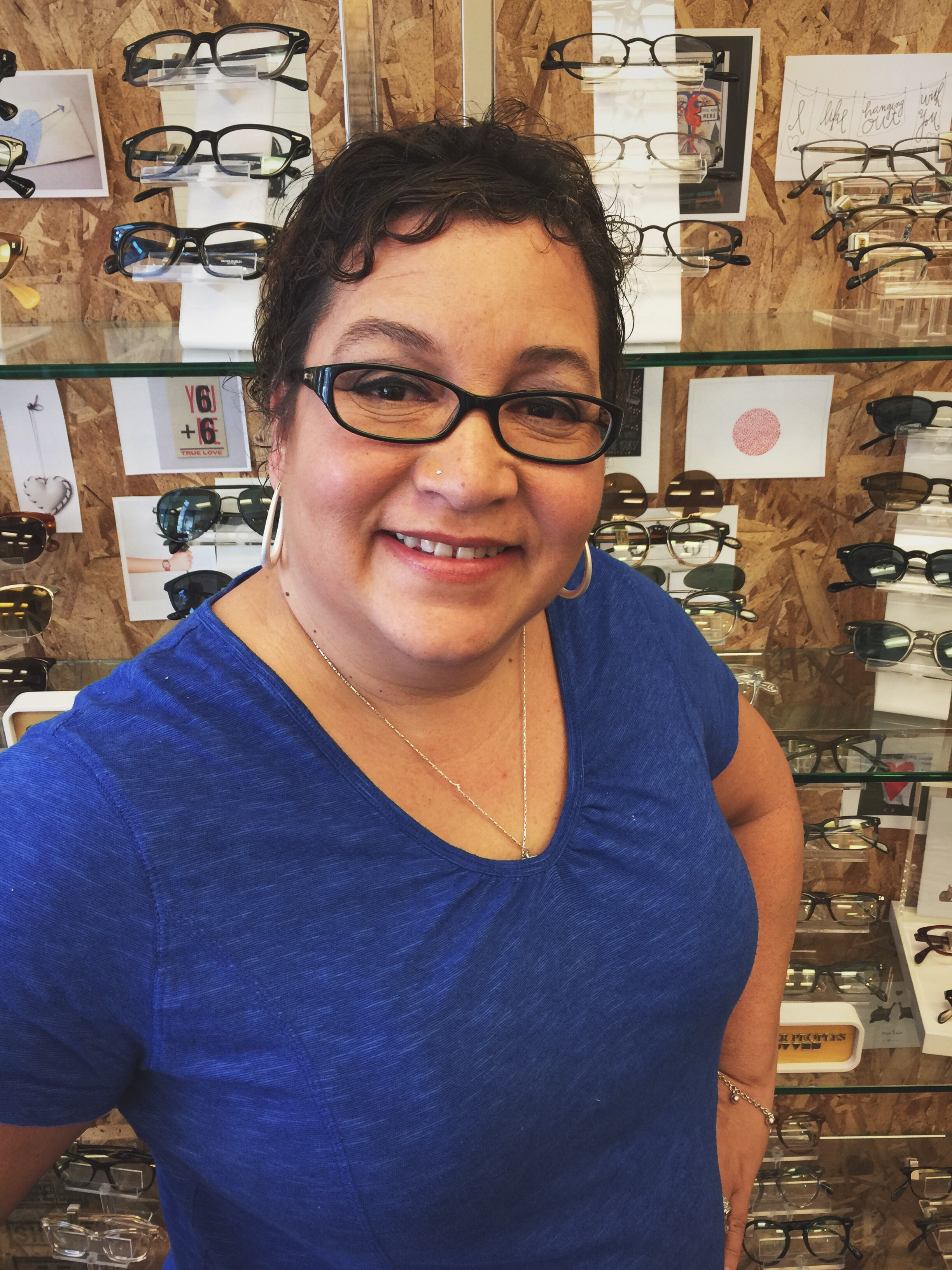 A history of us. 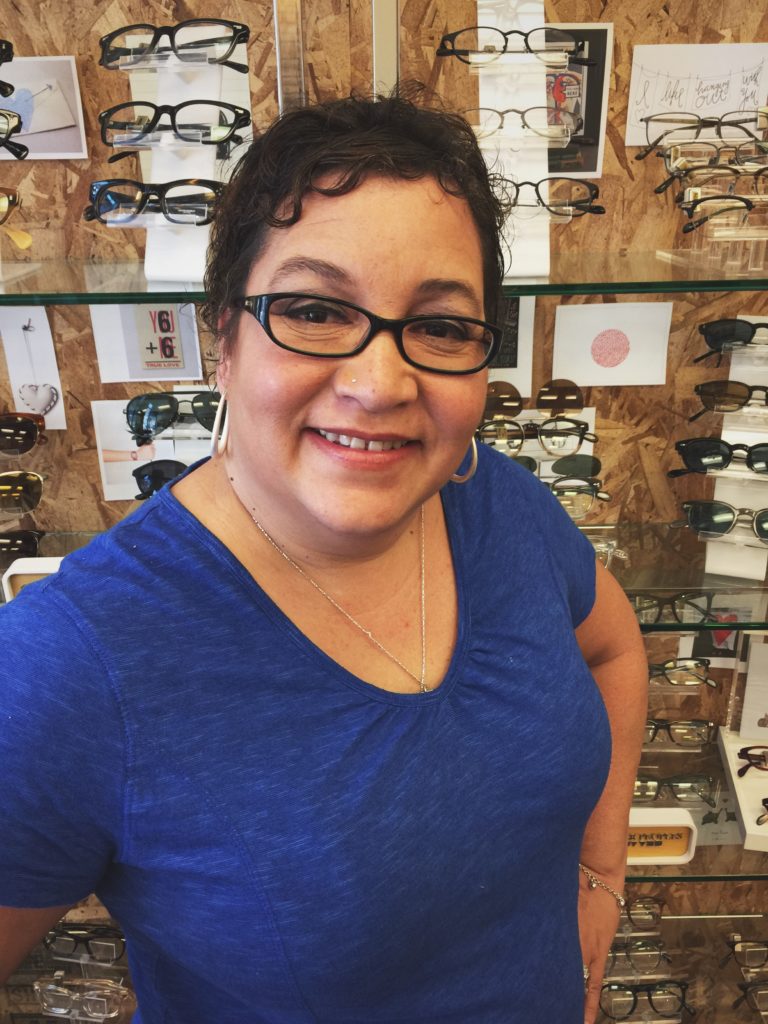 This blog post is dedicated to Carolyn (pictured below), who has been a loyal patient since the beginning. Thanks for giving me a chance in 2007 to be your optometrist. That was the biggest compliment as those were big shoes to fill. 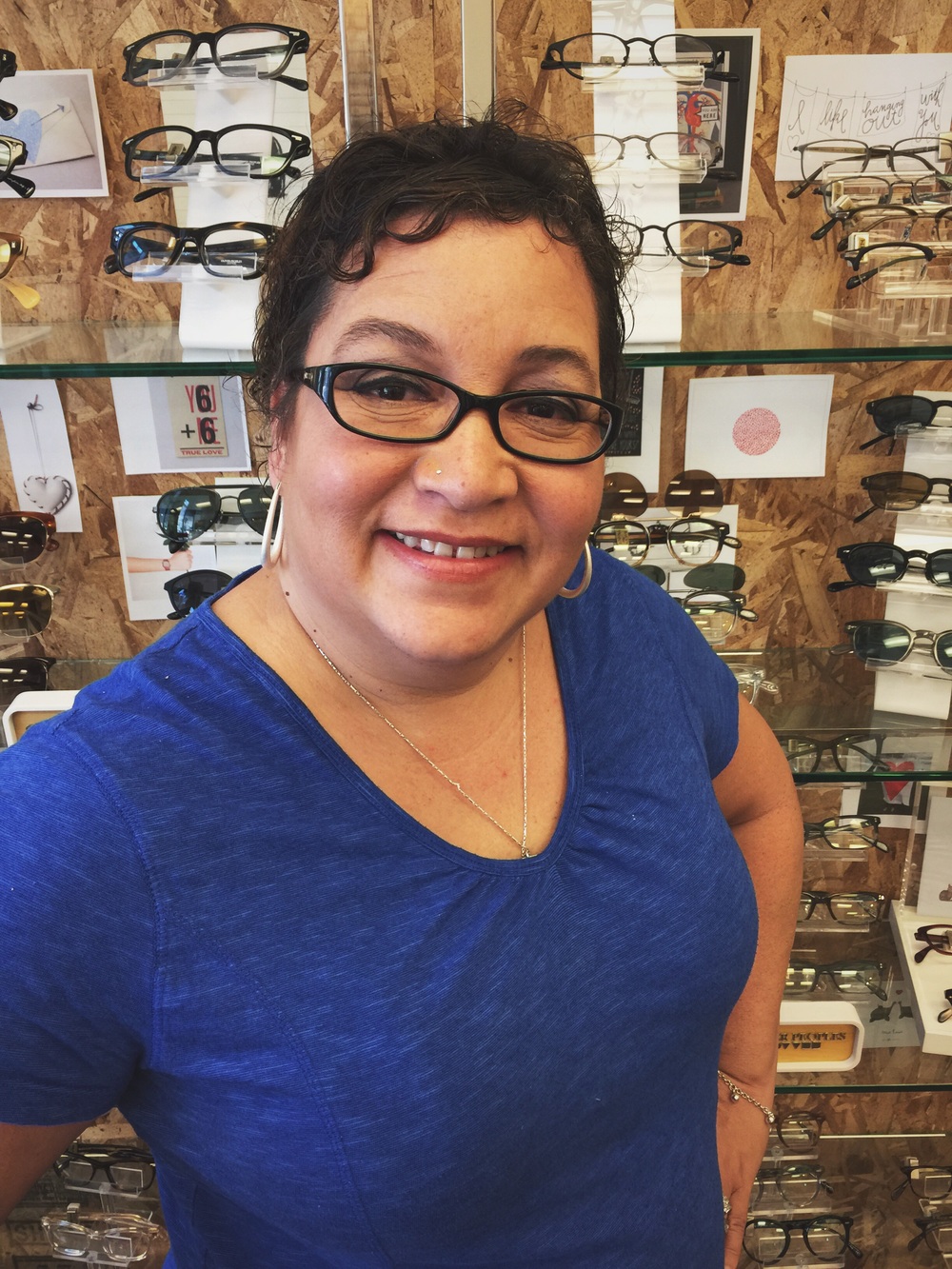 Oakland Vision Center Optometry is the oldest independent optometry practice in the downtown Oakland area. We’ve been offering glasses, contact lenses, eyecare and eye exams for over 40 years to our community.

Some of our patients have been coming to Oakland Vision Center Optometry since the beginning, which dates me as I was barely born.

Before me, they saw Dr Grondona and before Dr “G” (that’s what patients called him), they saw Dr Arnold or Dr Purcell.

One very fun downtown Oakland piece of trivia, and I’m not sure exactly whom…. but either Dr Arnold or Dr Purcell used to practice out of the space on the corner of Telegraph and 19th Street. It became a florist business thereafter and years later the abandoned space became what is now known as Flora Restaurant. Cool, right?

Speaking of cool. All of the very cool vintage props sprinkled around the practice are from Dr Arnold and Dr Purcell’s tenure. Those guys were funny, quirky and committed optometrists. They believed in making eyecare fun and available to everyone. I still honor their philosophy today.

I am proud to say that I’m the first woman owner at Oakland Vision Center Optometry. I am also only as good as the team that surrounds me: an ever so wonderfully strong, humorous and caring group of women. Together, we offer something unique: history & legacy mixed with lots of love for eyes.