We are an independent, small business located in the Uptown district of downtown Oakland.

We are obsessed about healthy eyes and comfortable, clear vision. We believe in working hard, being kind and wearing rad glasses. 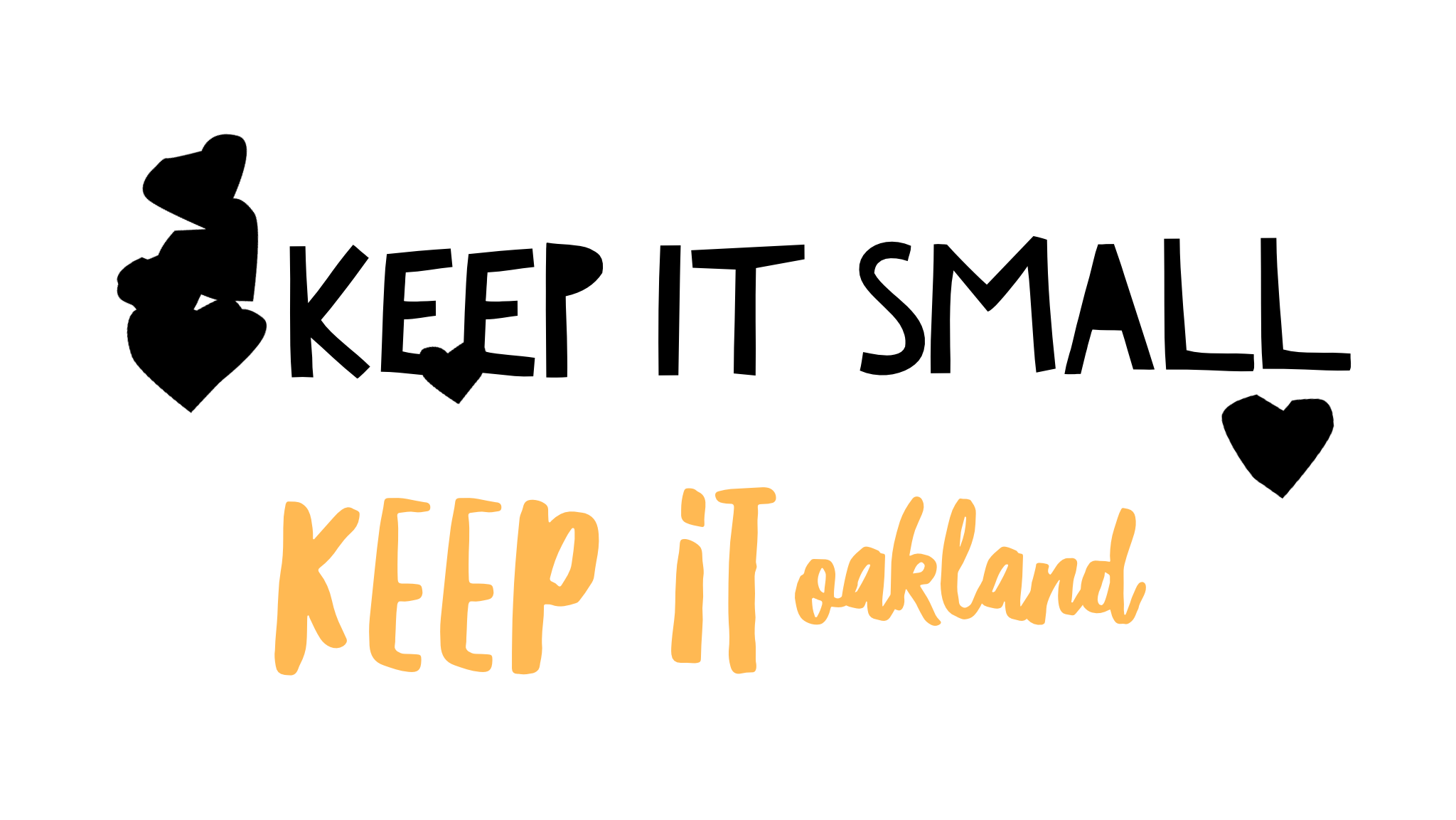 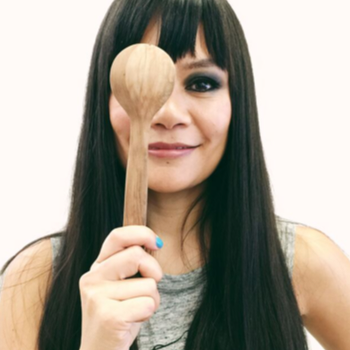 Dr. Tanya N. Gill, OD, graduated from the UC Berkeley School of Optometry in 1999. Following graduation, her clinical emphasis was on general and pediatric ophthalmology, where she had the pleasure of working with Dr. Anthony Agadzi, MD & Dr. Roger Carlson, MD in Vallejo, CA and Dr. Gayle Shimokaji, MD in Greenbrae, CA.

Dr. Gill has worked at the Oakland Vision Center since 2005 and became the Clinical Director in 2007. A well-known lecturer throughout the West Coast area, Dr. Gill speaks to other optometrists and ophthalmologists on a variety of topics including dry eye, blepharitis, and allergic conjunctivitis. She is also an editorial contributor to many trade publications and has her own column in Eyecare Business magazine called “How to Be a Kick-A$$ Female Entrepreneur”.

When Dr. Gill isn’t at the office, she spends her time honing her photography and crafting skills (she made the eyeglass pillows in our lobby), collecting milk glass antiques, doing CrossFit, and skiing with her spouse. She lives in Oakland. 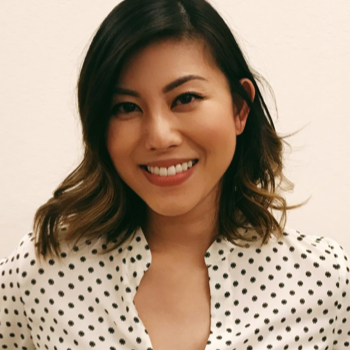 Dr. Anna Lam was born and raised in San Diego but now calls San Francisco home. Dr. Lam joined the Oakland Vision Center Optometry team in a roundabout fashion: Her boyfriend needed a haircut, so his sister referred him to her hairdresser, who also does Dr. Gill’s hair. The connection was made, and the rest is history.

After graduating from the University of California with a BA in Human Biology, Dr. Lam went on to earn her Doctor of Optometry at the New England College of Optometry in Boston.

When she isn’t seeing patients, Dr. Lam enjoys spending her time with family and friends, hiking, running, and sampling coffee shops across San Francisco. She is working towards running a half marathon in every single state and has run four half marathons so far.

Dr. Lam is excited to meet you and provide you with top quality care for your eyes. 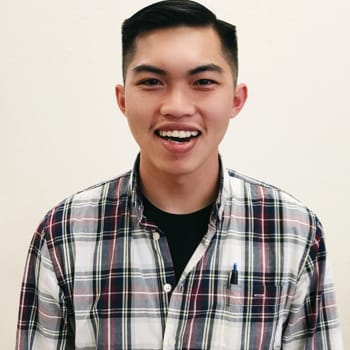 Gary is a computer science student at the Peralta Community College and is currently working towards transferring to a four-year university degree program. His job at the Oakland Vision Centre is his first “real” job, and he loves the bustling atmosphere and fantastic team.

When he isn’t hard at work, Gary enjoys tinkering on his car and motorcycle and caring for his huge fish.

As a parting note to all the other computer science nerds out there: 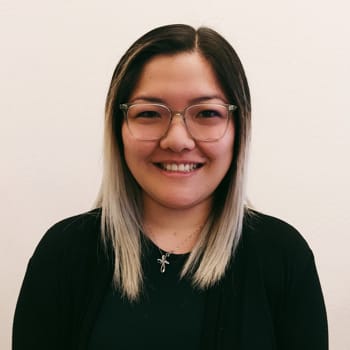 Melanie was born and raised in Sacramento, California and started in the optometry field in 2013 working as a receptionist. From there, her desire to learn and hard work, combined with her interest in optics, eventually lead her to earn her qualifications as an optician.

Melanie joined the Oakland Vision Center Optometry team when Dr. Gill received an email from an old undergraduate and optometry school classmate, Melanie’s auntie, to let her know her recently graduated optician niece was moving to the Bay Area. The rest is history.

When Melanie isn’t helping our patients, she enjoys organizing everything and shopping at IKEA and The Container Store to feed her organizational habits. She relishes taking road trips around California to discover new and interesting vegan food spots. 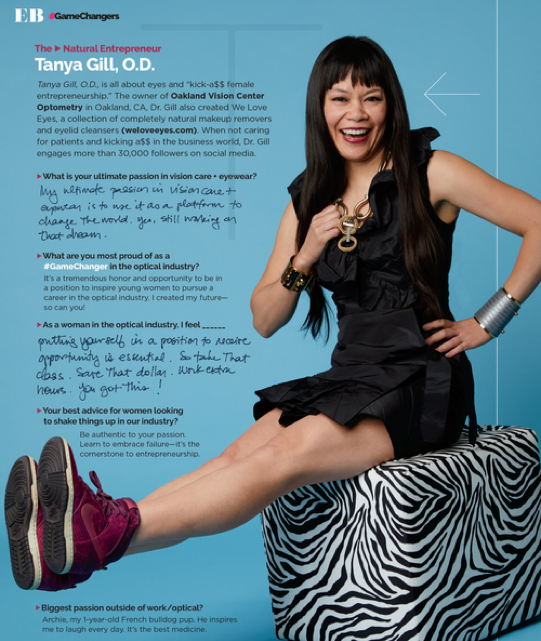 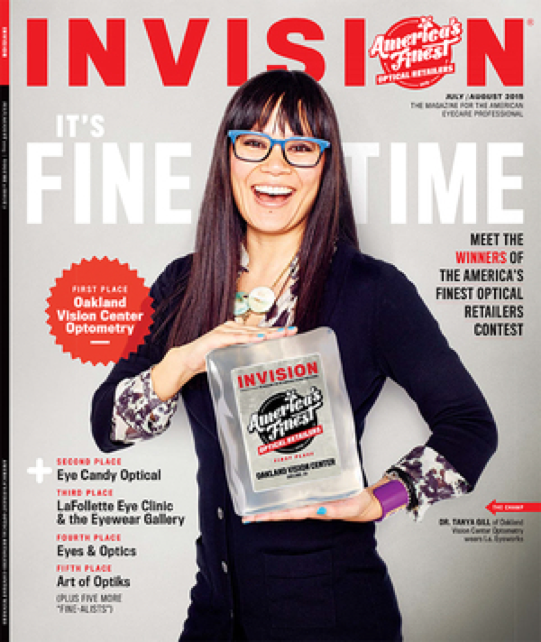