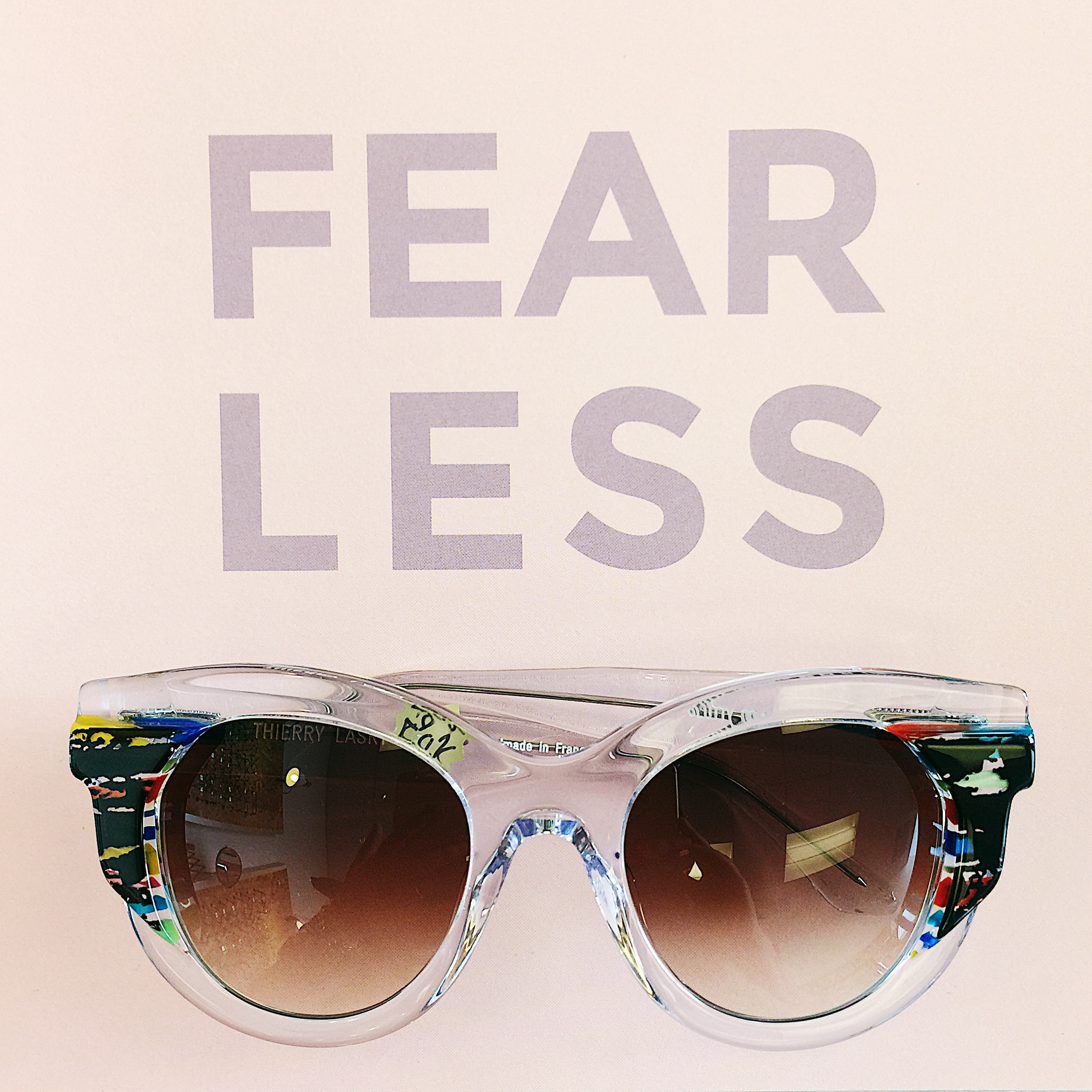 We Got New, Rad Glasses by Thierry Lasry & Harry Lary’s 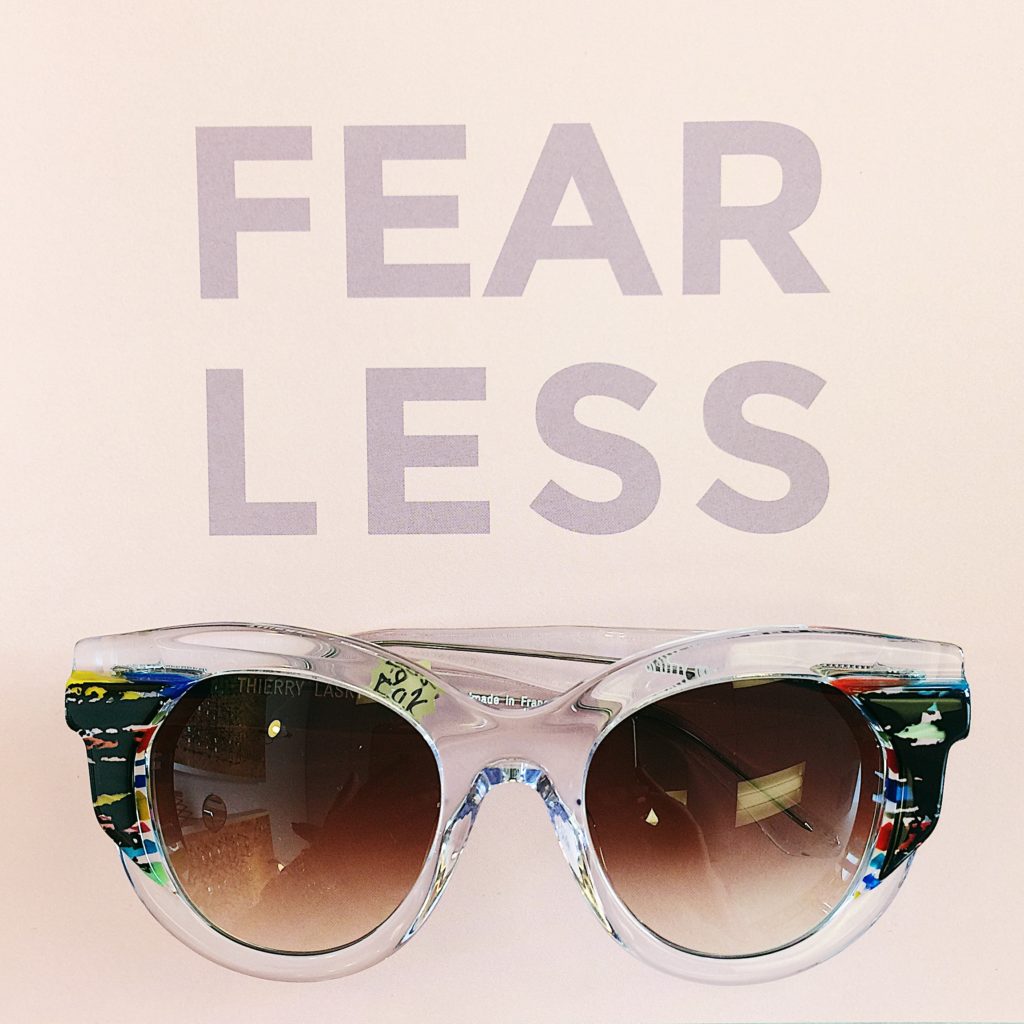 We are so excited to collaborate with Thierry Lasry sunglasses and Harry Lary’s prescription eyewear. Imagine 80’s music meets modern design. That’s what you’re going to fall in love with –because all their glasses are VINTAGE PLASTIC! You read that right. VINTAGE PLASTIC. Apparently there was a truck load of zyl plastic (a specialized type of plastic for making glasses frames), but never used. They were just sitting around in a Paris basement left to die – until one day in 2006, Thierry Lasry added meaning. When you hear the designer’s name, ‘Thierry Lasry,’ you make think of some old, white haired geezer who drinks tea with their pinky sticking out. Think: a Karl Lagerfeld type.

Quite the opposite. He’s French. Young. And a killer glasses designer. The thing I love about Thierry Lasry is that he’s not just a designer that decided to make glasses because it was easier than making shoes – his father was an optician! Thierry Lasry is a man is rooted in optics. I love that! And it makes sense, because his glasses are comfortable. Yes, even with my little nose. He actually made them to fit a person’s face – which is a problem with many ‘glasses’ designers out there. Lastly, Thierry Lasry also made them for opticians, so when it comes to inserting your prescription lenses – your lenses will look beautiful.

Check out our Thierry Lasry sunglasses & Harry Lary’s (for prescription lenses). And yes, you can put your prescription in any of the sunglasses. PS: these photos do not do these beautiful frames justice. You’re just going to have to appreciate them with your own eyes. We are at 1960 Broadway in Uptown Oakland:) 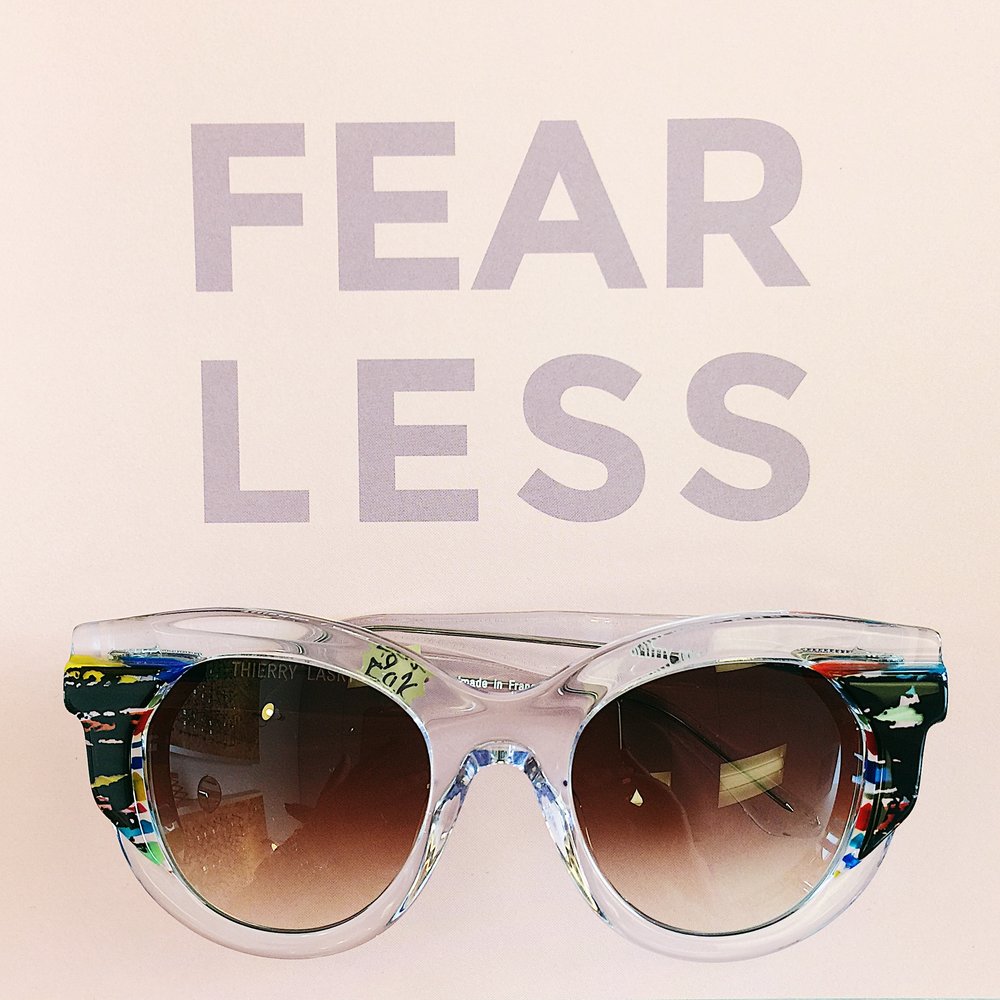 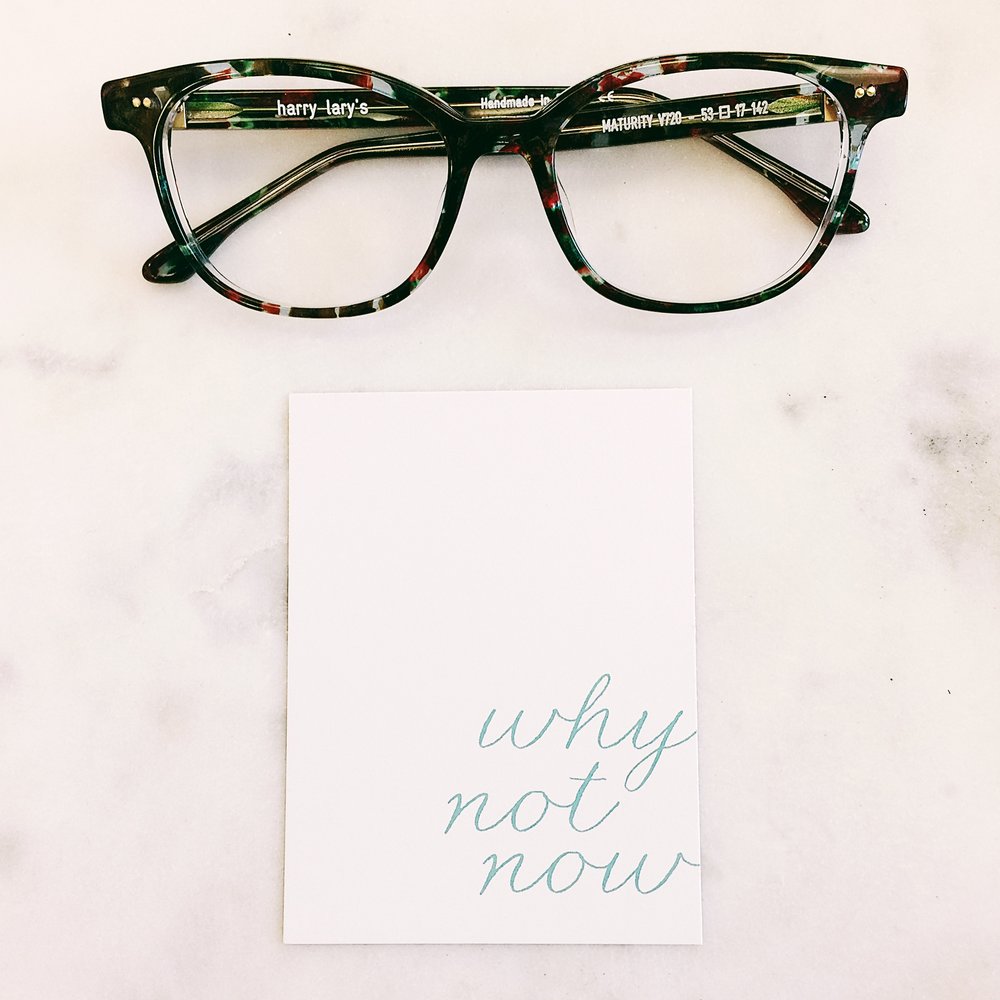 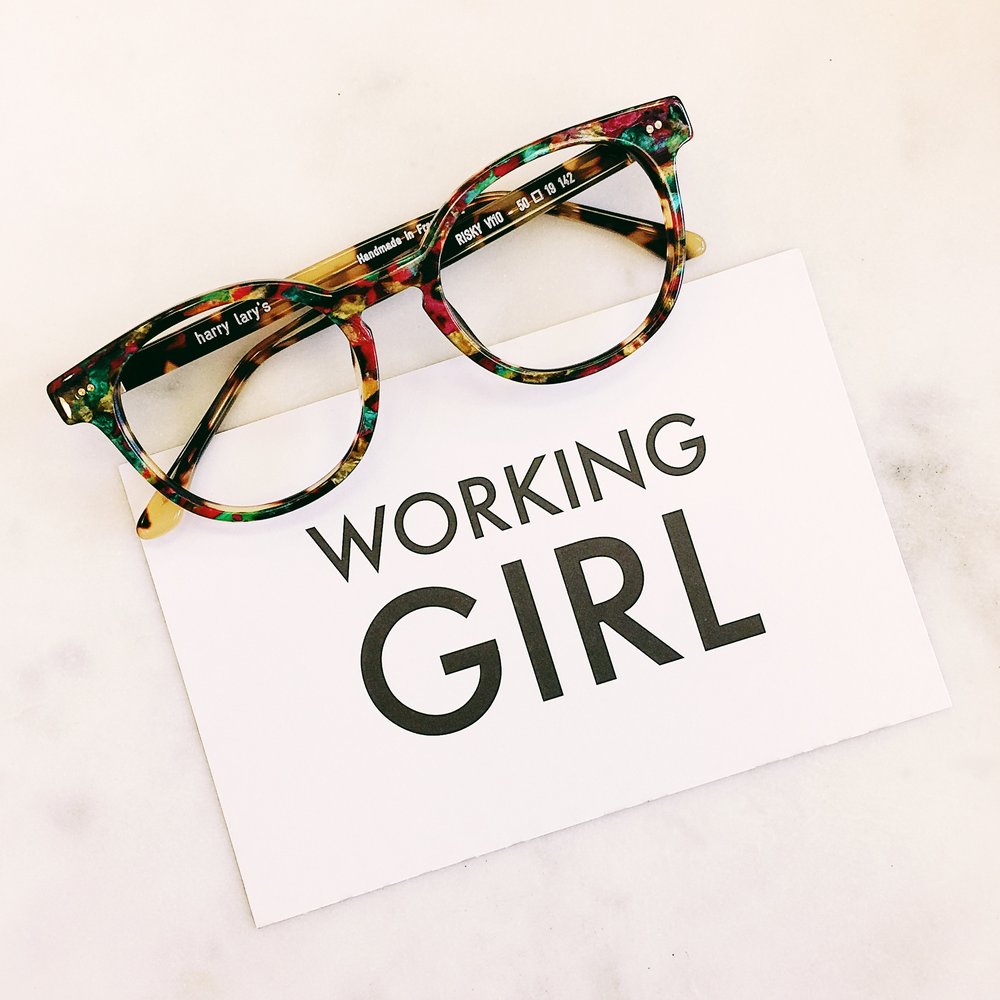 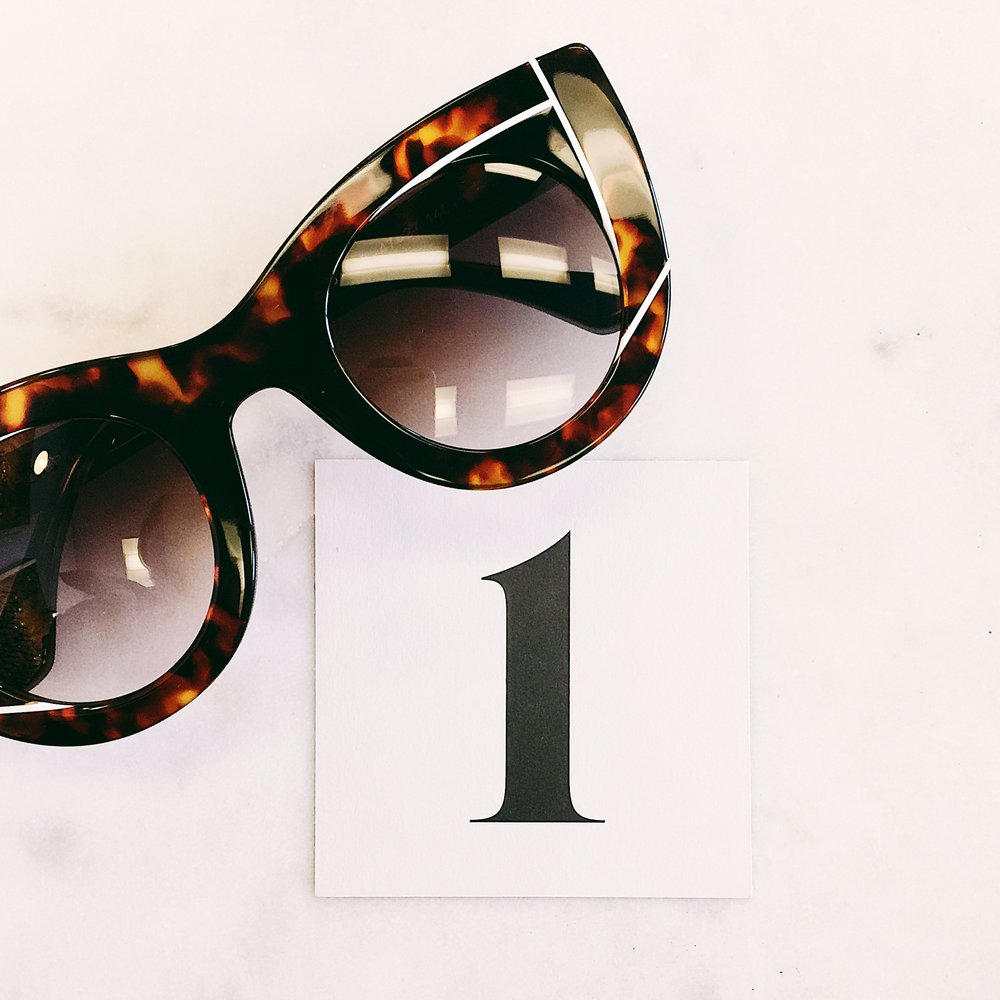 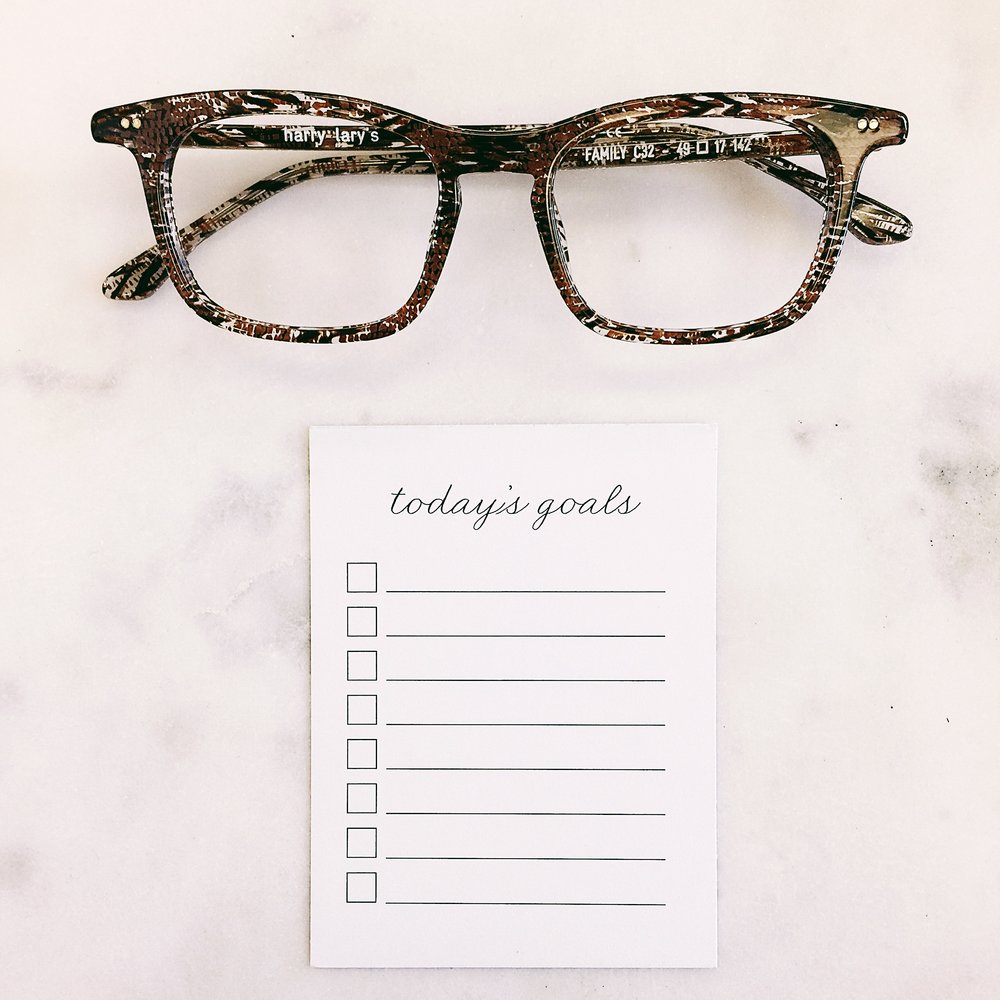 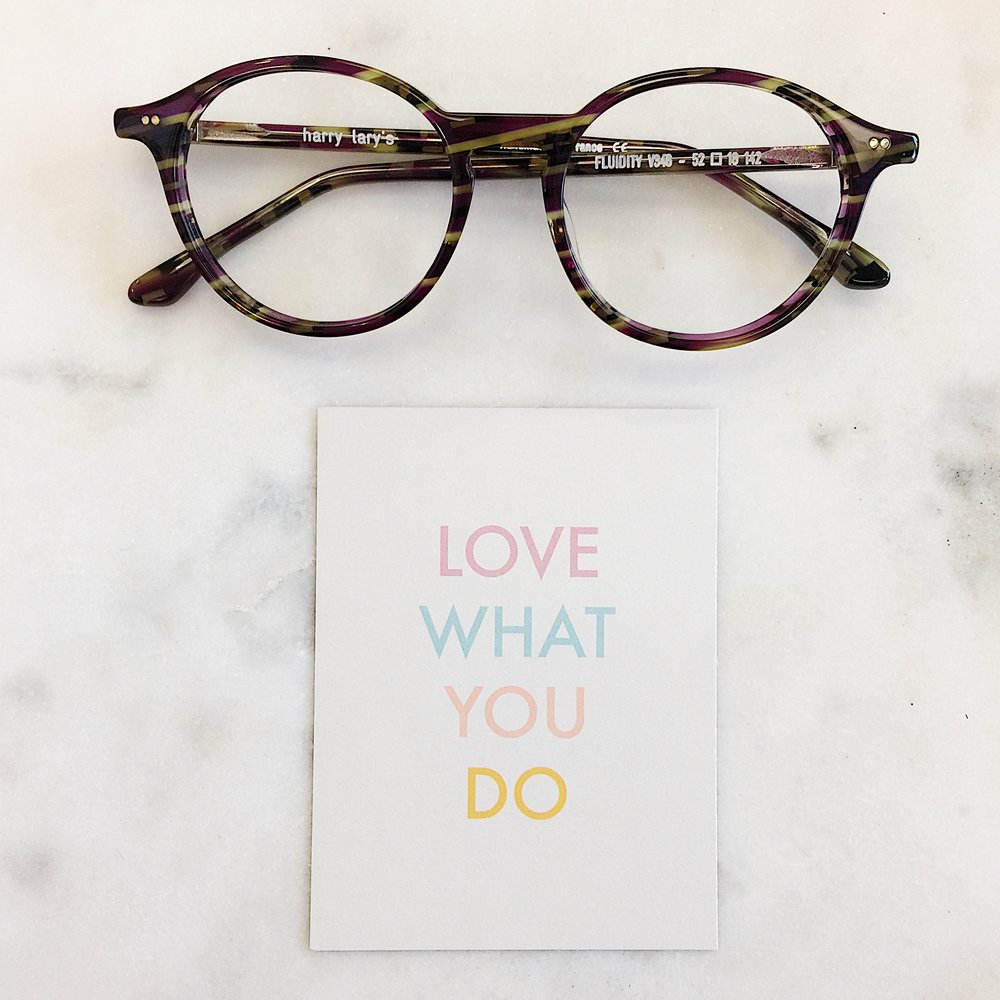 Love these but need to update your prescription? Request an appointment online with us!